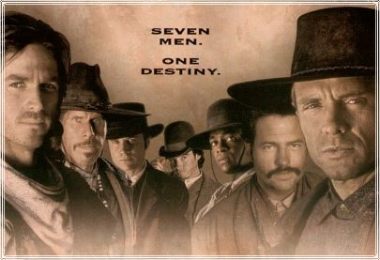 Old West - The original universe. After the American Civil War ended, an ex-Confederate soldier and his band of raiders attack a Seminole village, threatening to return unless the villagers hand over whatever hidden gold they possess. The Indian chief travels to a neighboring town, Four Corners, in search of gunmen to help defend his village. Seven men are found -- Chris Larabee, Vin Tanner, Buck Wilmington, JD Dunne, Nathan Jackson, Josiah Sanchez and Ezra Standish. At first joining forces to save the Seminole village from the outlaws, the seven men end up back in Four Corners, hired by Judge Orin Travis to protect and uphold the law.


ATF - Created by Mog. In this alternate universe the Seven are agents of the Bureau of Alcohol, Tobacco and Firearms. Put together by Congressman Wilky Redd, ATF's Team 7 is based in Denver but able to operate within the southwestern United States and Gulf Coast region. 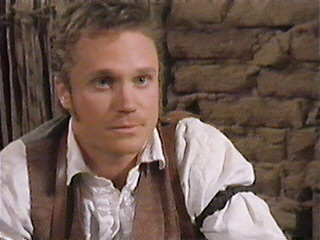